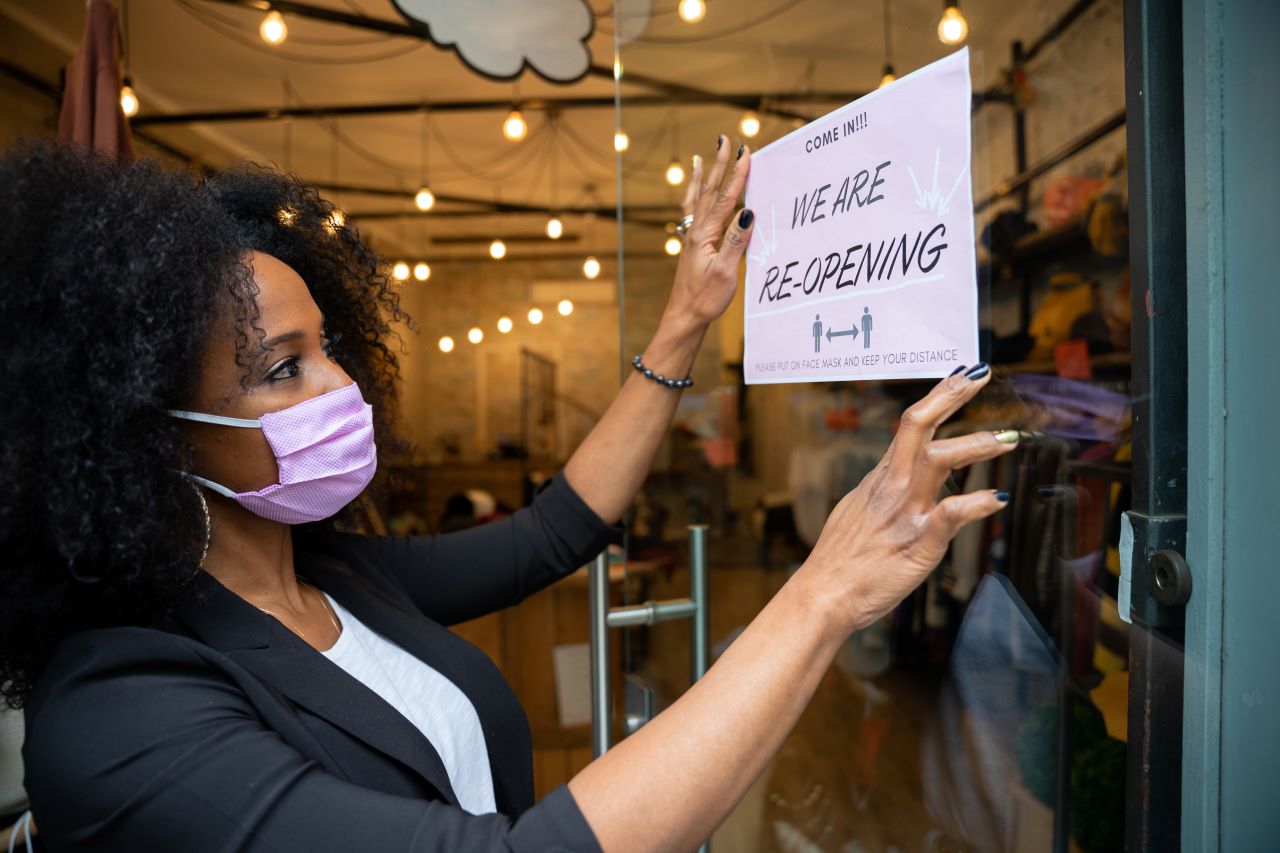 The “demise of downtown” has been greatly exaggerated, according to Windermere’s Chief Economist, Matthew Gardner. That’s one assessment Gardner made recently, along with other observations about the current housing and job markets in the Seattle area.

According to Gardner, those who keep tabs on the real estate market should be careful about reading too much into year-over-year price changes in the housing market. While King County is up 23.5% and Snohomish County is up by almost 33%, Gardner reminds us that the housing market was in a very different place a year ago than it is today. The early days of pandemic shutdowns basically put last spring’s real estate market on hold. So while this year’s price increases certainly indicate a level of economic recovery has taken place, the data needs to be viewed in context for it to be truly useful.

Overall, Gardner advises a cautious optimism regarding the regional economy. He observes that things are improving, but he says it’s important not to get carried away. While Gardner predicts a period of aggressive growth for the next year, he reminds us that many people were spending their money very cautiously this time last year, so naturally as the economy opens back up there will be built-in growth ahead.

On the subject of inflation, many economists caution about rates akin to those of the 1970s and 80s. Gardner, however, predicts a more moderate outcome. Although he thinks it’s likely we’ll have higher interest rates than we’ve seen in the last 30 years, he doesn’t believe we’ll see the same growth in the inflation rate. Gardner predicts that by 2022 things are likely to have settled down into a more typical pattern.

Finally, Gardner addresses the current levels of job loss caused by the pandemic. In total, the Puget Sound region lost about 216,000 jobs during the initial stages of the pandemic, but has since recovered about 103,000 of these. However, that recovery is not evenly distributed across industries. According to Gardner, construction has seen a full recovery of its jobs, and tech and information jobs were minimally impacted by the pandemic. On the other hand, the leisure and hospitality sectors have experienced much slower recovery, having lost about 79,000 jobs but adding back only about 29,000 of those.

As the leisure and hospitality sectors slowly recover from the pandemic, Gardner points out that there is another sign that the local economy is heading in the right direction: the growing demand for in-person entertainment and events. Though many large-scale events like conventions and concerts are still being planned out years in advance, the enthusiastic demand for these events and the easing of government restrictions preventing them is reason for optimism indeed.

This article was originally posted on MyNorthwest and GettheWReport.com

Related Articles
Local Market Update Local Market Update – May 2021 A sizeable increase in new listings in April offered some good news for buyers, but it was matched by an even greater increase in sales. With supplies depleted, and homes being snapped up within days, nearly every area saw double-digit price gains. The current forecast as we head towards summer: the market remains as hot […]
Local Real Estate News How Architects are Designing Offices in the Pandemic COVID-19 has changed just about every facet of life — and that includes the very architecture that surrounds us. As remote work and virtual gatherings have become the norm, architects and designers are reevaluating the ways in which they design communal spaces. In particular, offices have proven challenging as architecture firms address questions like which […]
Local Real Estate News Google Continues to Invest in Kirkland With the recent news that Seattle is the national leader in big tech office leases, it’s no wonder that Kirkland continues to be a prime spot for investment from Google. Google recently announced that it plans to invest more than $7 billion in offices and data centers around the U.S., including the continuing construction of […]